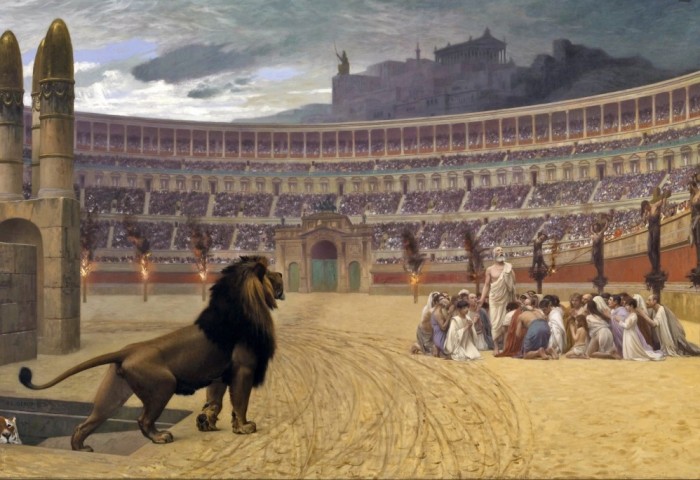 Gordon-Conwell’s Center for the Study of Global Christianity recently released its annual report on the persecution of Christians, which found that as many as 90,000 Christians died for their faith in the last year.

Although the study was released this month, the finding that 90,000 Christians — or one Christian every six minutes — were killed in 2016 was leaked by a prominent Italian sociologist named Massimo Introvigne during an interview with Vatican Radio in December and the report received much media attention before it was even released.

2 thoughts on “Over 900,000 Christians Have Been Martyred For Their Faith In The Last 10 Years”