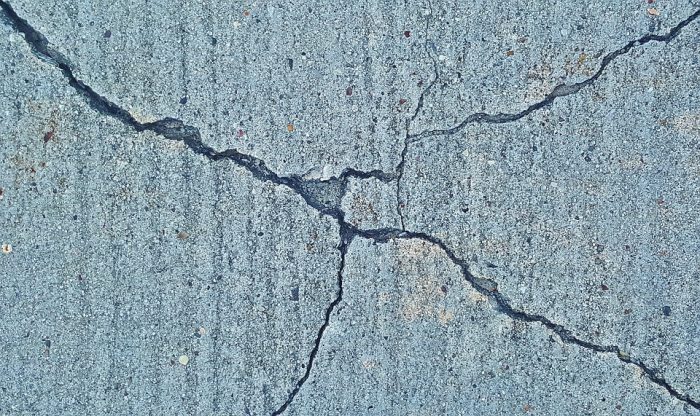 A powerful nighttime earthquake in the southern Philippines killed at least six people and injured more than 120, with officials combing through cracked buildings and nearby towns Saturday to check on the damage and other possible casualties.

The magnitude 6.7 quake roused residents from their sleep late Friday in Surigao del Norte province, forcing hundreds of people to flee their homes. The quake was centered about 16 kilometers (8 miles) northwest of the provincial capital of Surigao at a relatively shallow depth of 10 kilometers (6 miles), said Renato Solidum of the Philippine Institute of Seismology and Volcanology.