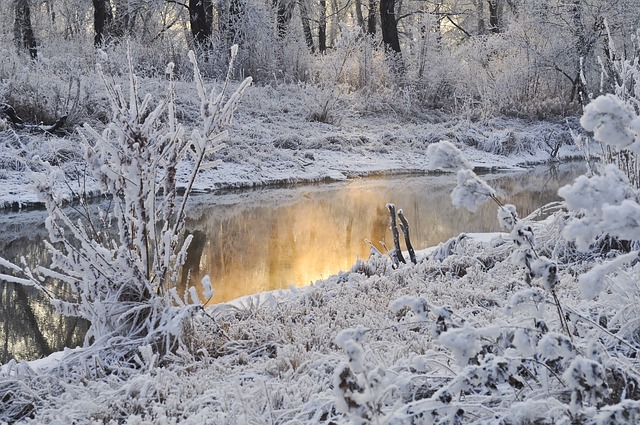 Record-breaking wintry temperatures are gripping the eastern two-thirds of the country, signaling that this could be one of the coldest seasons in years.

Across the United States, 76 locations have shattered their daily record cold high temperatures for December since the beginning of the month. That means some towns saw their coldest December day ever.