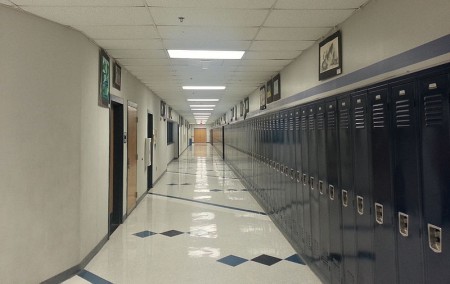 One student was killed at the hands of a shooter at a high school near Portland, Oregon, on Tuesday morning, police agencies said.

The suspected shooter is also dead, the Multnomah County Sheriff’s Office said. It was not immediately clear how the shooter died.

There was only one shooter involved in the incident, police said.