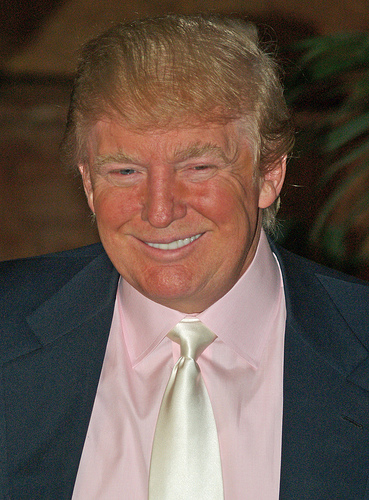 Donald Trump has surged to the top of a crowded Republican presidential field, a USA TODAY/Suffolk University Poll finds, but the brash billionaire is also the weakest competitor among the top seven GOP candidates against Democrat Hillary Clinton.

In the nationwide survey, Trump leads at 17% and former Florida governor Jeb Bush is second at 14%, the only competitors who reach double digits. Trump’s edge, which is within the poll’s margin of error, is one more sign that his ​harsh rhetoric about immigration and toward his rivals has struck a chord with some voters.