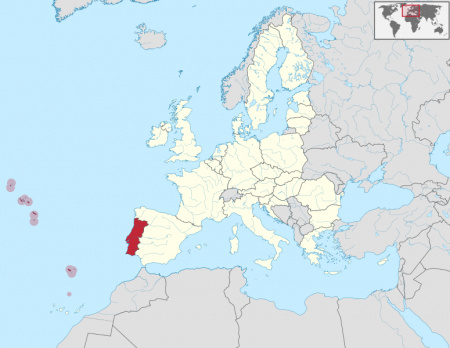 Brussels, we have a problem. As we warned 6 weeks ago, Espirito Santo International SA – is in a “serious financial condition” according to a central bank driven external audit by KPMG identified “irregularities in its accounts.” Sure enough, the ‘ponzi-like’ maneuvers have left the bank unable to pay its bonds as Bloomberg reports bonds plunged to record lows after a parent company delayed payments on short-term notes. More importantly, given the divisively dependent nature of the domestic sovereign bond market (and hence the health of the EU) and its banking system, it is noteworthy that Portuguese bond risk has surged to 4 month highs with the biggest 2-day spike in a year. As one analyst noted, “The bigger question is whether the government will have to get involved,” leaving the EU taxpayer on the hook once again (for fear of M.A.D. threats) as most critically, it “will have to step in to prevent systemic repercussions?”