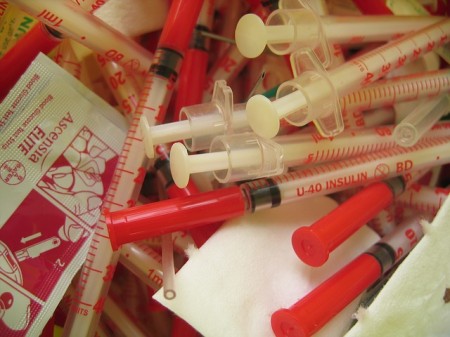 Americans are getting fatter, and older. These converging trends are putting the USA on the path to an alarming health crisis: Nearly half of adults have either pre-diabetes or diabetes, raising their risk of heart attacks, blindness, amputations and cancer.

Federal health statistics show that 12.3% of Americans 20 and older have diabetes, either diagnosed or undiagnosed. Another 37% have pre-diabetes, a condition marked by higher-than-normal blood sugar. That’s up from 27% a decade ago. An analysis of 16 studies involving almost 900,000 people worldwide, published in the current issue of the journal Diabetologia, shows pre-diabetes not only sets the stage for diabetes but also increases the risk of cancer by 15%.

“It’s bad everywhere,” says Philip Kern, director of the Barnstable Brown Diabetes and Obesity Center at the University of Kentucky. “You almost have the perfect storm of an aging population and a population growing more obese, plus fewer reasons to move and be active, and fast food becoming more prevalent.”