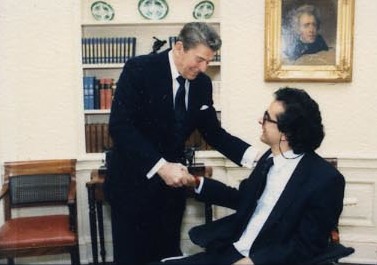 Charles Krauthammer, a Pulitzer Prize-winning columnist and one of the nation’s most influential conservative commentators, died Thursday after a battle with cancer. He was 68.

Krauthammer frequently graced television screens across America on Fox News with his adept analysis in politics, many times leaving others on battering panels without any way to top his graceful intellect.

He wrote a weekly column in the The Washington Post, where he had worked since 1984, and won journalism’s highest honor, the Pulitzer Prize, in 1987 for offering both a “witty and insightful” take on national politics that helped deepen understanding of political discourse.

Please pray for his family, and please pray that better ways to fight this deadly disease will be made available to the general public very soon.