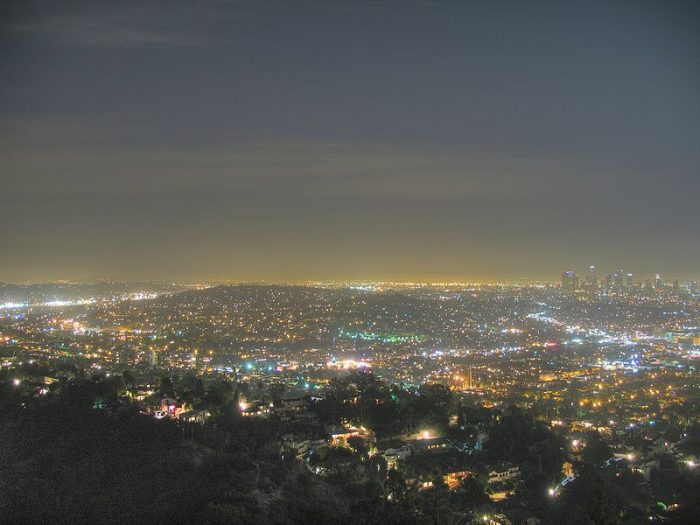 ICE officials have yet to release detailed information on how many people the agency arrested Thursday and where they were taken into custody, only stating that the activities were “targeted and lead driven, prioritizing individuals who pose a risk to our communities,” according to ICE spokesperson Lori Haley.