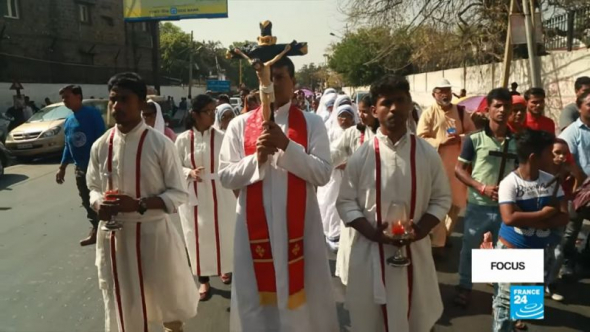 (Christian Post) A radical Hindu mob of some 35 people attacked a group of 150 Christians last week that had gathered together for prayer in the Pratapgarh District of India’s Uttar Pradesh State, seriously injuring 20 of them.

International Christian Concern, which reports on violence believers face around the world, said that the assault happened on July 2 during a prayer meeting.