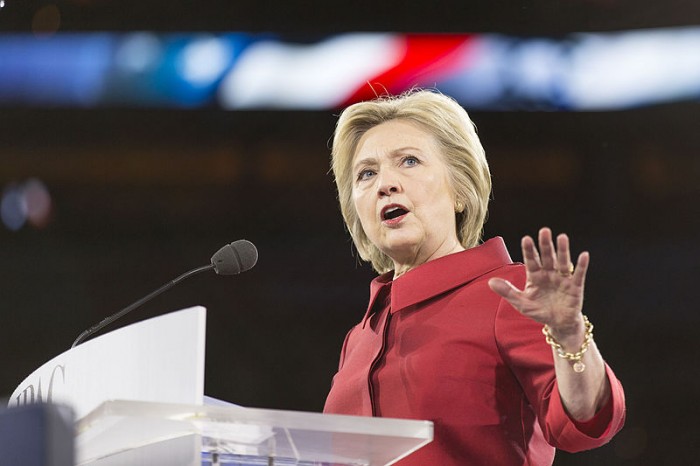 According to the New York Daily News, Clinton, who is being pressed by NYC Democrats to challenge De Blasio, did not deny that she has interest in the position in a recent private conversation with a top city Democrat.

So far, no Democrat has come forward to challenge De Blasio, whose first mayoral term ends this year with declining approval ratings.