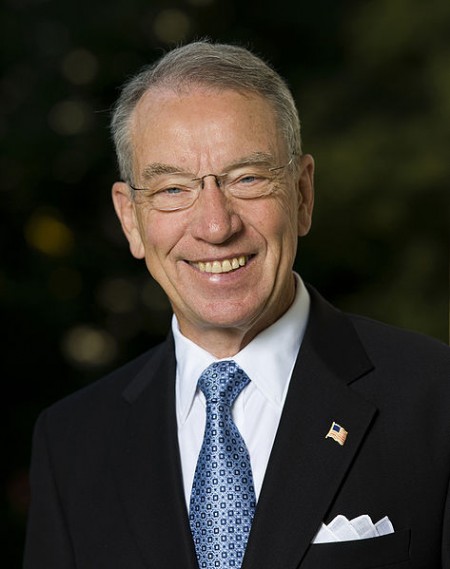 “We have seen a lot of unbelievable things in this investigation, but the fact that Lois Lerner attempted to initiate an apparently baseless IRS examination against a sitting Republican United States Senator is shocking,” said Camp. “At every turn, Lerner was using the IRS as a tool for political purposes in defiance of taxpayer rights. We may never know the full extent of the abuse since the IRS conveniently lost two years of Lerner emails, not to mention those of other key figures in this scandal. The fact that DOJ refuses to investigate the IRS’s abuses or appoint a special counsel demonstrates, yet again, this Administration’s unwillingness to uphold the rule of law.”