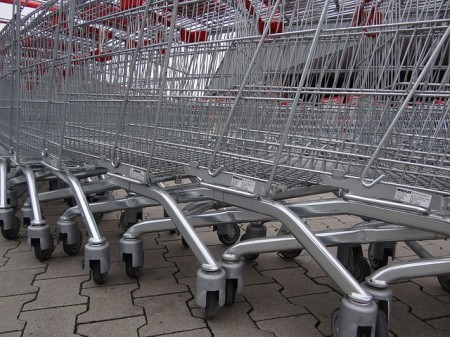 It’s official—summer is here. But as Americans hit the road and fire up their grills, they’ve noticed that they’re paying more for almost everything this year. And it’s making some change their spending habits.