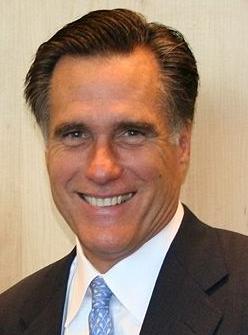 1 thought on “Romney to GOP donors: ‘I want to be president’”