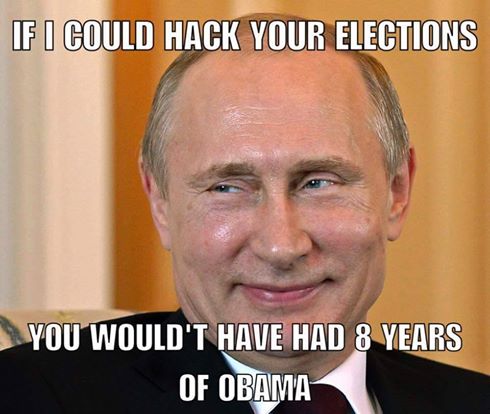 The United States must either stop accusing Russia of meddling in its elections or prove it, a spokesman for Russian President Vladimir Putin said Friday.

Presidential spokesman Dmitry Peskov said it was “indecent” of the United States to “groundlessly” accuse Russia of intervention in the US election campaign, Russian state news agency Tass reported.