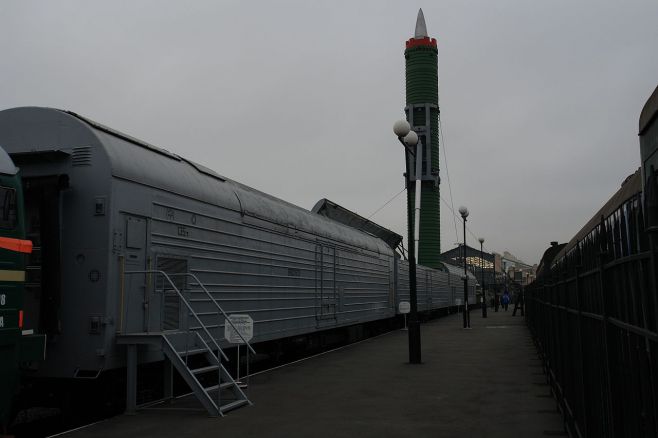 According to an unidentified source in the Russian military-industrial complex quoted by the TASS news agency on Thursday, the Moscow Institute of Thermal Technology — makers of the Topol, Yars and Bulava missiles — is designing a next-generation missile launching train.

“While the decision to start manufacturing [missile trains] is still pending, the probability is high that it will happen,” the source was quoted as saying, explaining that technical studies and cost estimates are still being conducted.

“In the best-case scenario, they will be deployed by the end of the decade, probably somewhere around 2019,” he said.