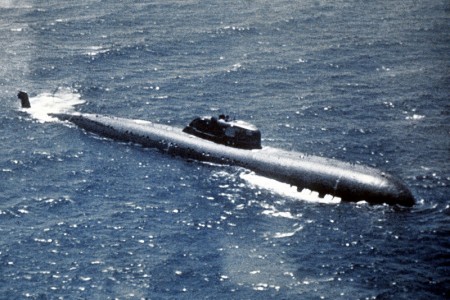 “By 2016, the share of new missile systems will reach nearly 60 percent, and by 2021 their share will increase to 98 percent,” said Col. Igor Yegorov, a defense ministry spokesman for Russia’s Strategic Missile Forces. The project would replace Russia’s active-duty, nuclear-ready missiles left over from the Cold War.

Yegorov said the upgrades would include systems designed to circumvent missile-defense technology employed by other countries, as well as improvements to their “troop- and weapon-command systems [and] combat equipment.”