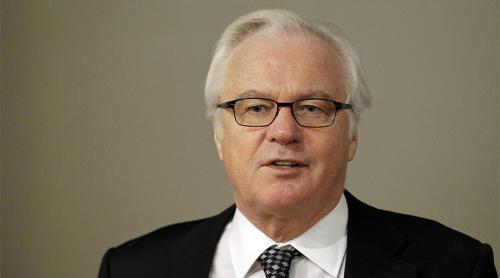 Churkin was at the Russian embassy on East 67th Street when he became sick with a “cardiac condition” around 9:30 am, sources told the New York Post. A Russian Embassy spokesperson told CBS News that they believe Churkin died of a heart attack but they do not yet have official word on the cause of death.