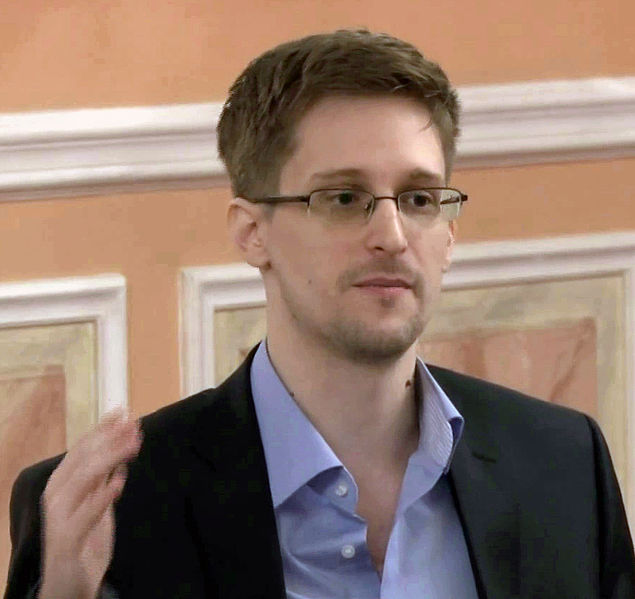 But now, as NBC News reports, according to a senior U.S. official who has analyzed a series of highly sensitive intelligence reports detailing Russian deliberations, a Snowden handover is one of various ploys to “curry favor” with Trump. A second source in the intelligence community confirms the intelligence about the Russian conversations and notes it has been gathered since the inauguration.

Snowden’s ACLU lawyer, Ben Wizner, told NBC News they are unaware of any plans that would send him back to the United States.

“Team Snowden has received no such signals and has no new reason for concern,” Wizner said.

Furthermore, Snowden’s Russian lawyer told the state-run news agency last month that his client would like to return to the United States – with no criminal charges hanging over his head.

“We hope very much that the new U.S. president would show some weighted approach to the issue and make the one and only correct decision – to stop prosecution against Edward Snowden,” Kucherena said.

Former deputy national security adviser Juan Zarate urged the Trump administration to be cautious in accepting any Snowden offer from Russian President Vladimir Putin. Again, seemingly based on pure speculation, Zarate tells NBC there is no way to predict if Putin will deliver Snowden — or when.