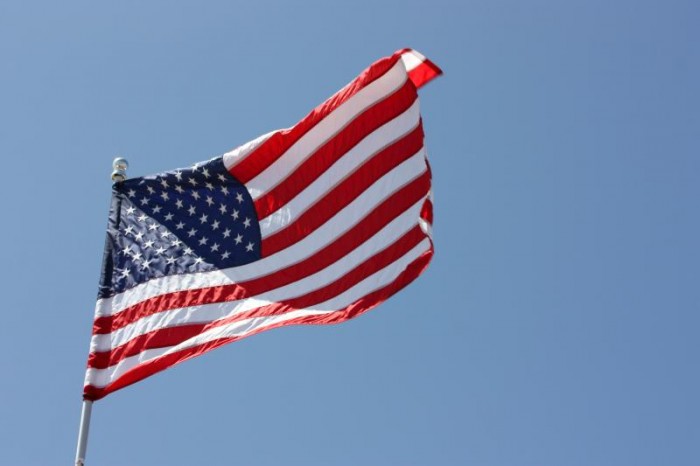 Negotiations between the two nations are currently deadlocked over Russia’s involvement in the Ukrainian crisis and the U.S. has initiated hard-hitting economic sanctions to try and force a compromise.