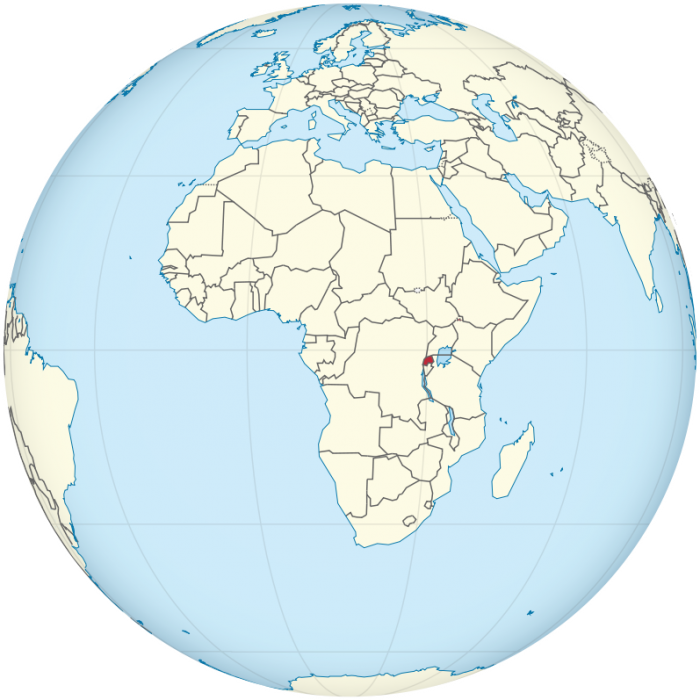 (Faithwire) A new set of strict requirements was laid out at the beginning of the year, which the government claimed included basic requirements in terms of “safety, hygiene, infrastructure and legality.”

According to the pro-government KT Press, some 8,000 congregations have been shut down since the start of the year. “On checking which churches were included, we learned that all churches are suffering the same fate and that even churches considered luxurious for local standards have had to close,” a local analyst told Christian persecution watchdog World Watch Monitor (WWM).

I added a video to a @YouTube playlist https://t.co/JGoaKHPf2V Why Rwanda Shut 6000 Churches #PropheticIndicator