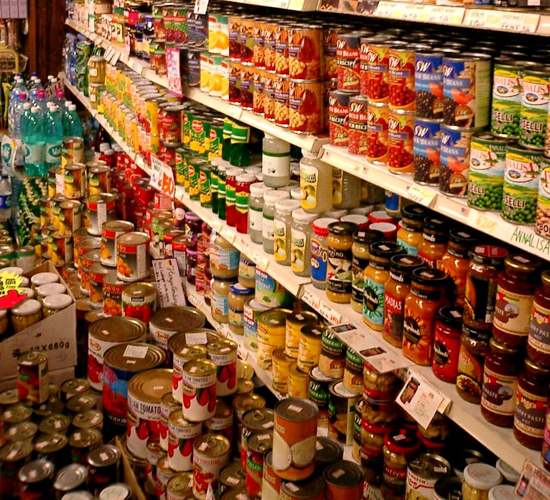 Despite the continued protestations of a few snowflakes on college campuses and some Democratic lawmakers, optimism in the United States has soared since Donald J. Trump became the president-elect.

Wall Street has responded positively, with the Dow climbing towards 20,000 and the U.S. dollar rising to its highest level in years. Overall “optimism,” as measured by CNBC in a regular post-election survey, is higher now than it has been in years (and possibly ever). In fact, the only people who don’t think good things are in store for the country now that a billionaire businessman is set to take over the White House are Democrats, according to the survey.

Yes, things are certainly looking up, America – which helps explain why sales of prepping gear and emergency food have tanked since the Nov. 8 election.