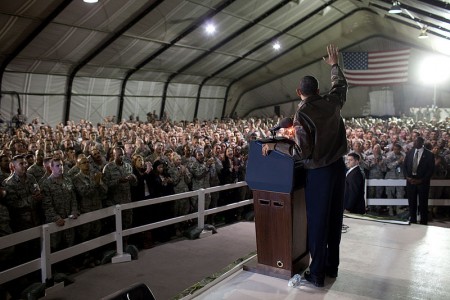 1 thought on “Secret Memo Details Barack Obama’s Plan To Use The U.S. Military Against Citizens?”