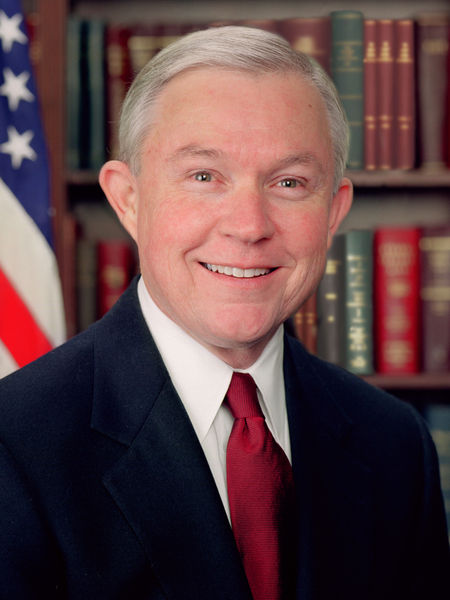 In a speech delivered on the Senate floor Friday as the Senate was debating a 1,603-page government funding bill that will permit President Obama to spend tax dollars to implement his unilateral amnesty, Sen. Jeff Sessions (R.-Ala.) argued that trends in U.S. immigration and employment are depressing the job prospects and income of Americans.

“This summer alone the White House met 20 times with business executives, amnesty lobbyists, immigration activists to craft their executive amnesty,” Sessions said. “You know who wasn’t invited into that room? You, the American citizen. You don’t get a say.

“These super-elites in Washington and Wall Street dream of a world without borders,” said Sessions, “a paradise where things like laws and rules and national boundaries can don’t get in the way of their grand chimera.”