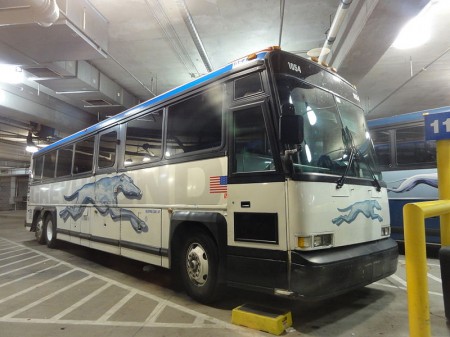 Henningsen and Santilli visited the Tucson & Phoenix Greyhound bus station to learn more about what the U.S. Government is doing with the reported “illegal aliens” flooding across the border. Not only did they investigate and uncover that the foreigners are here legally under asylum status; they also documented video proof that Homeland Security is dumping refugees in the street.