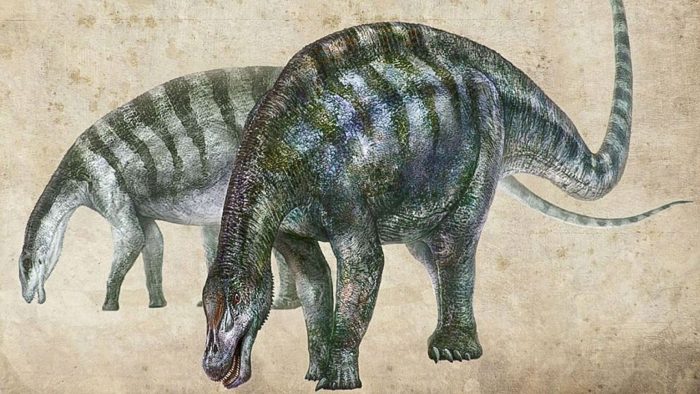 (Fox News) Paleontologists in China discovered a new species of dinosaur that roamed the planet millions of years ago.

The fossil, found in northwestern China’s Lingwu region, was given the name of Lingwulong shenqi, which translates to “Lingwu amazing dragon.”

The discovery was announced Tuesday and may force researchers to rethink the entire lineage of the largest animals to roam the earth.