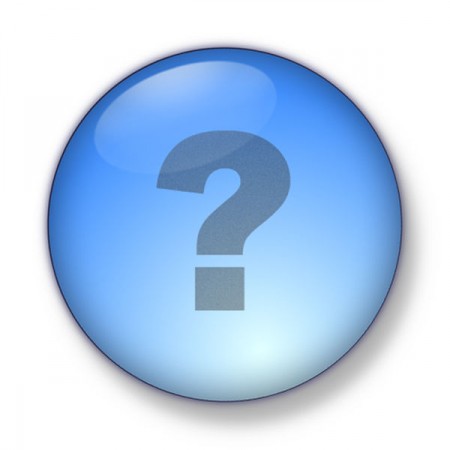 As we reported earlier, for some today’s economic humiliation of a -1.0% GDP print was merely more good news, and as Goldman announced, weaker than expected Q1 GDP will merely lead to a greater than expected rebound in Q2 GDP.

Here are some other takes:

And of course, the “best” take comes from the White House economic advisor Jason Furman, who said that March, April data “provide a more accurate and timely picture of where the economy is today” and show recovery from recession… A recession which ended 5 years ago mind you. He adds that GDP figures can be volatile; “it is important not to read too much into any one single report.” Especially if the report shows a 2% contraction when excluding the benefits of Obamacare.