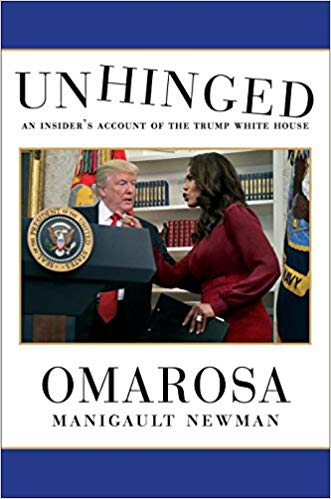 (The Daily Mail) In an exclusive excerpt obtained by DailyMail.com, Omarosa, 44, who first met Trump when she appeared on The Apprentice and later became an assistant to the president, tells of the dread she felt while watching Trump’s interview with Lester Holt last May.

‘While watching the interview I realized that something real and serious was going on in Donald’s brain. His mental decline could not be denied,’ she writes in Unhinged: An Insider’s Account of the Trump White House.

Omarosa tells how Trump’s ‘mental decline could not be denied’: https://t.co/3SguUioH1h qua @YouTube