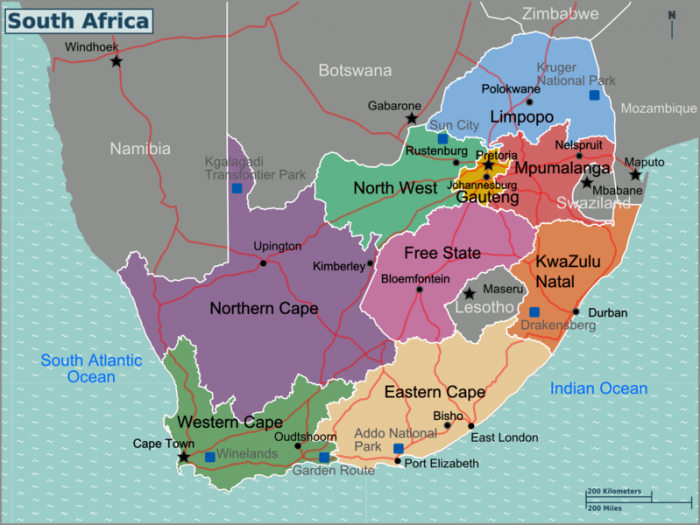 A man from Potchefstroom has been isolated after he showed signs of hemorrhagic fever, the North West health department said on Thursday. “The 72-year-old man from one of the farming communities in Potchefstroom came to hospital on 8 October 2014 after hours,” spokesperson Tebogo Lekgethwane said in a statement. “This patient came complaining of fever, weaknesses and a cough. Clinically, he had signs and symptoms of hemorrhagic fever and was isolated. Blood investigations were done and the virologist was informed, based on the results.” Lekgethwane said infection control measures were strengthened and the man and staff were quarantined.

“The patient was then referred to Klerksdorp/Tshepong Hospital complex and all staff members who were in contact with that patient were disinfected, including casualty department and all the equipment,” he said. The department said it would monitor everyone who had been in contact with the man. Lekgethwane did not provide any further details, and could not immediately be reached for comment. It was unclear if a case of Ebola was suspected. According to eNCA, the national health department denied the man was being treated for Ebola. Spokesperson Joe Maila told the broadcaster the man was treated for high fever unrelated to Ebola. “What we know is that a person came into the hospital with fever and this person has never been outside of South Africa,” he was quoted as saying. “Therefore it is unlikely that you can look at the possibilities of Ebola. However, the doctors are doing all they know what to do to make sure that they diagnose what is the problem with the patient.”