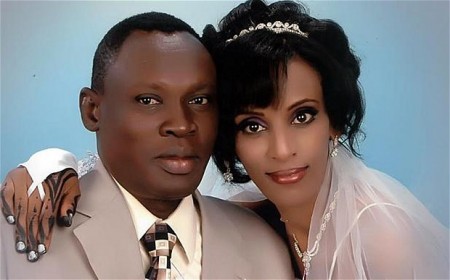 A Sudanese woman who was sentenced to death by hanging for refusing to convert to Islam has given birth in prison, reports state.

As previously reported, Meriam Ibrahim, 27, was officially sentenced on May 15th after she was convicted of apostasy against Islam for professing to be an Orthodox Christian. Ibrahim was born to a Muslim father, but was raised by an Ethiopian Orthodox Christian mother as the father left the home when Ibrahim was a child. In Sudan, children are expected to follow the religion of their fathers, and her father’s family had reportedly turned her into authorities for rejecting Islam.