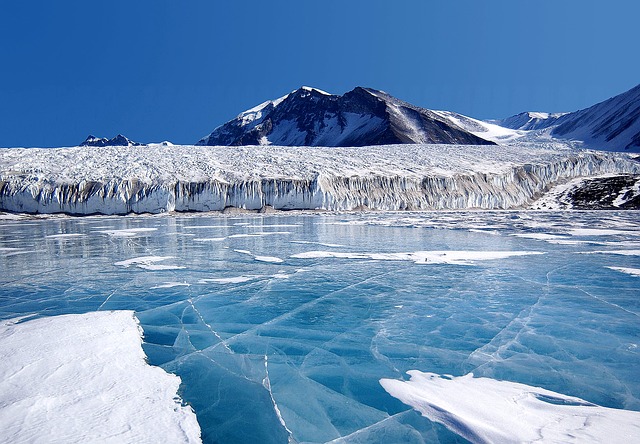 Some scientists say we could be headed for another “Little Ice Age,” given how eerily calm the sun has been in recent years.

First, a bit of background. The sun goes through cycles that last roughly 11 years, marked by the ebb and flow of sunspots on its surface. At peak sunspot activity, the so-called solar maximum, the sun sports lots of sunspots and is steadily unleashing solar flares and coronal mass ejections (CMEs). Since our current solar cycle, Number 24, kicked off in 2008, the number of sunspots observed has been half of what heliophysicists expected.

“I’ve never seen anything quite like this,” Dr. Richard Harrison, head of space physics at Rutherford Appleton Laboratory in England, told the BBC. “If you want to go back to see when the sun was this inactive in terms of the minimum we’ve just had and the peak that we have now, you’ve got to go back about 100 years.”