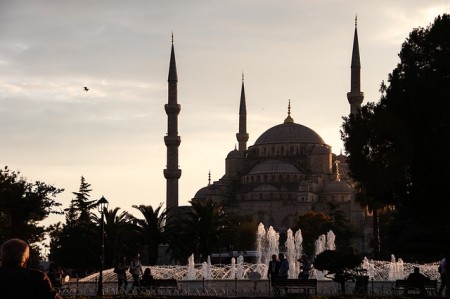 It may be common for psychiatric patients who are Muslim to attribute their hallucinations or other symptoms to “jinn,” the invisible, devilish creatures in Islamic mythology, researchers in the Netherlands have found.

The findings demonstrate one way in which culture may influence how people perceive their psychotic symptoms, and could help Western psychiatrists better understand patients who have an Islamic background.

Moreover, in today’s connected world, patients may fuse the symbols from their own backgrounds with those of other cultures to explain their symptoms, study leader Dr. Jan Dirk Blom, an assistant professor of psychiatry at the University of Groningen, told Live Science.

In Islamic mythology, Jinn, or djinn, are supernatural creatures made of smokeless fire. They are frequently found in Islamic folklore and are mentioned in the Quran, the religious text of Islam. Historically, they are portrayed as menacing creatures that can harm humans, or drive them mad. People in Muslim societies have traditionally seen jinn as the cause of mental illness and neurological diseases, especially epilepsy.