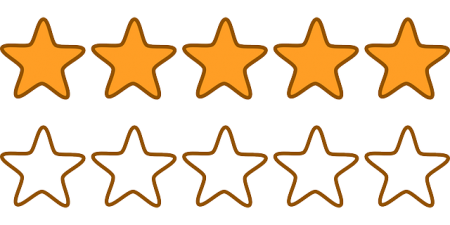 In many ways this northern panhandle of Idaho is one of my favorite areas in all of the United States because it combines distance from large population centers, good forestation at low altitudes, plenty of water for agriculture, and very low government regulation for building permits.  If there is any downside, it is its far northern latitude that brings very cold winter weather, although there are noted microclimates in Boundary County.  The occasional heavy snowfall, however, is clearly a benefit (as in all the Rockies), because that provides the reserve of water to grow fir trees, and fills the lakes and aquifers that abound in the area.

This area has unique geographic features that determine the weather patterns. The Idaho mountains are close enough to the Pacific coastal areas that the panhandle receives waves of moisture from the Pacific Maritime flow during October through April when the storms are strong enough to push through and over the Rockies—giving northern Idaho constant cloudy and rainy weather—just like the Pacific Northwest. But during the late spring and summer, those storms are weaker and reach the Idaho Panhandle less often yielding very nice summer weather. The other great feature of this area, and a product of the adequate rainfall, is the predominance of pine and fir forests at low elevations, which is a much sought after feature in my retreat philosophy, not only for beauty but for creating a private homestead.

Let’s discuss this area in terms of convenience and amenities. If you’re in need of providing outside extracurricular activities to children (or adults), locate near the town of Sandpoint in Bonner County.  If you choose the larger city to the south (Coeur D’ Alene), in Kootenai county—which has the most to offer—be aware that there is much less security, more building regulation, and more much crime as well. Sandpoint offers excellent skiing in the winter and spectacular boating and fishing on Lake Pend Oreille in the summer. It’s important to thrive when you relocate, as well as survive.