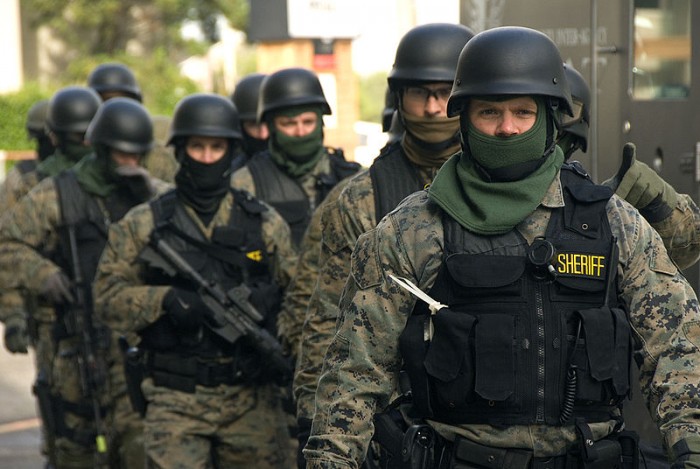 A Georgia family whose child was blown up by a flash grenade during a botched drug raid, which a local pastor had the audacity to claim was part of “the Lord’s work,” has had their lives completely destroyed, with over $1 million in medical debt that the local government responsible for this act of terrorism is now refusing to pay.

On May 28, the Cornelia home of Habersham County residents Alecia and Bounkham Phonesavanh was raided by a police SWAT team, which assaulted their 18-month-old son Bounkham Jr. with a flash-bang device. The child was consequently left with a disfigured face and a collapsed lung, and the previously debt-free family has since incurred an insurmountable level of debt paying for his medical expenses.