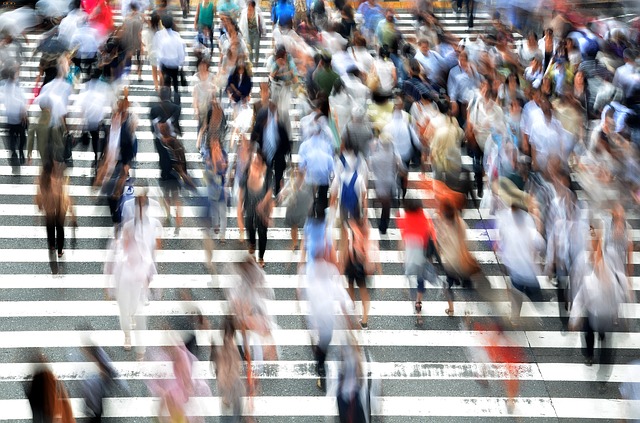 A massive 2-year long pandemic “continuity exercise” is nearing “stage three” of five on November 13th, going live in “New York City” and “other locations”, according to new documents and audio/video recordings uncovered by Intellihub News. Shockingly, in a jaw dropping admission, a FEMA official was caught telling role players during a live webinar session that FEMA plans to use people’s fears of “Ebola” and what has “been reported in the news” to “drive” this realtime “full-scale” event. “I will also take the time to say now, we were very aware of all the responses we are getting that Ebola is very high on people’s attention list.