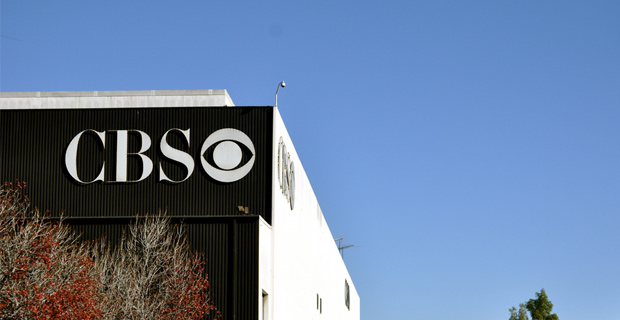 On Wednesday night, the CBS Evening News with Scott Pelley made no mention of the results from the latest CBS News poll that gave President Obama and Democrats poor marks ahead of the November 4 midterm elections on issues ranging from the economy to ISIS to terrorism to who voters are most likely to vote for. Regarding the midterm elections, Republicans find themselves ahead of Democrats on both a generic ballot and specific issues. Republicans have a six point lead against Democrats overall (49 percent to 43 percent with those leaning left or right, 46 percent to 40 percent without) and a five point lead who voters would like most to see takeover the Senate (47 percent to 42 percent).