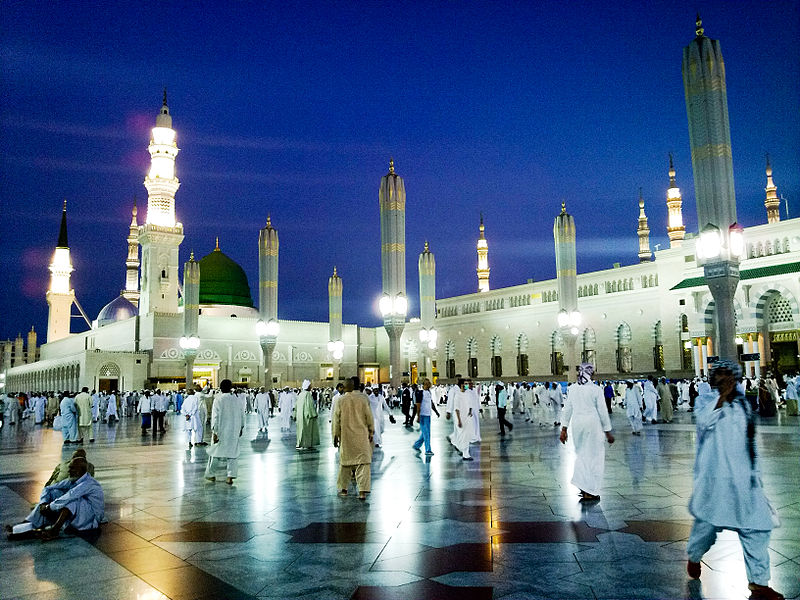 One of Islam’s most revered holy sites – the tomb of the Prophet Mohammed – could be destroyed and his body removed to an anonymous grave under plans which threaten to spark discord across the Muslim world. The controversial proposals are part of a consultation document by a leading Saudi academic which has been circulated among the supervisors of al-Masjid al-Nabawi mosque in Medina, where the remains of the Prophet are housed under the Green Dome, visited by millions of pilgrims and venerated as Islam’s second-holiest site. The formal custodian of the mosque is Saudi Arabia’s aging monarch King Abdullah.