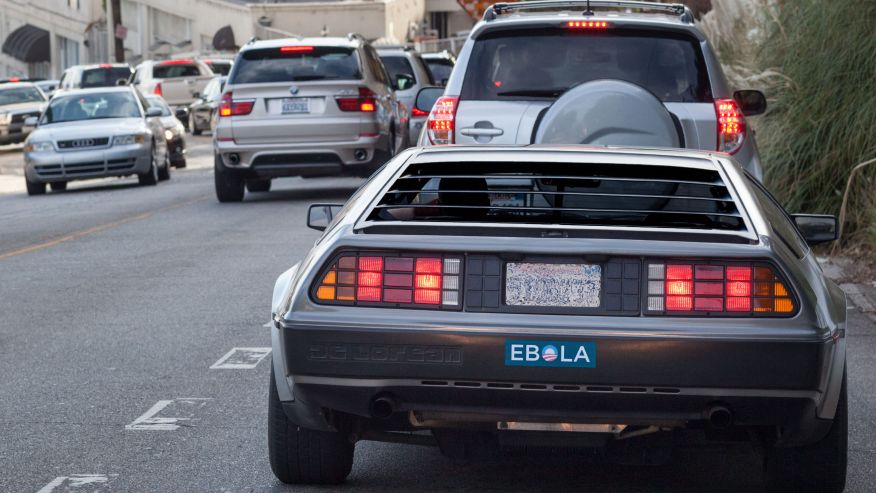 Vice President Joe Biden held up traffic around Los Angeles for a second day on Tuesday, but it was President Obama himself on the minds of many Southern California drivers as bumper stickers began appearing on area cars featuring the word Ebola with the Obama logo replacing the letter “o.” The scathing stickers come on the eve of President Obama’s Thursday trip to LA for a fundraiser at the home of Gwyneth Paltrow and on the same day that the LATimes reports that it may be premature for Mr. Obama’s government to declare that the deadly Ebola virus is not transmitted by air. 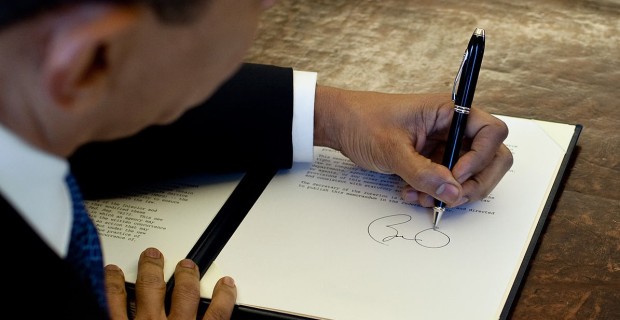