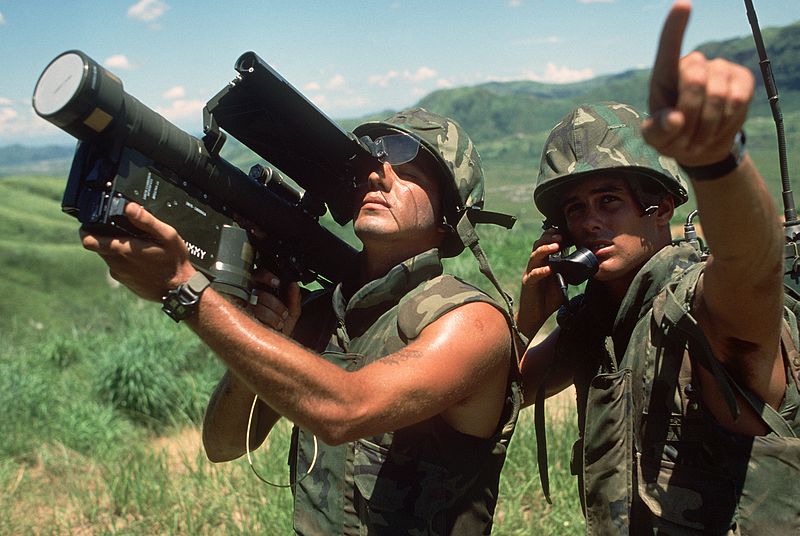 As fighting between the army and Russian-backed rebels rages in eastern Ukraine, preparations are under way near its western border for a joint military exercise this month with more than 1,000 troops from the United States and its allies. The decision to go ahead with the Rapid Trident exercise Sept. 16-26 is seen as a sign of the commitment of NATO states to support non-NATO member Ukraine while stopping well short of military intervention in the conflict.