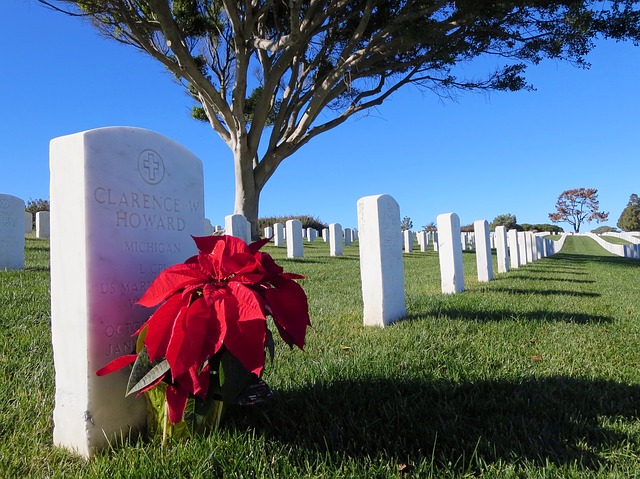 Since 2004, a string of scientists have died, many under mysterious circumstances, and now some in the alternative media have begun asking why. The most recent scientist was found dead after a strange disappearance, but he wasn’t just any scientist: He was employed not by academia but by the federal government’s National Institutes of Health in Maryland, according to a website called All News Pipeline, which has been tracking and reporting the strange deaths.