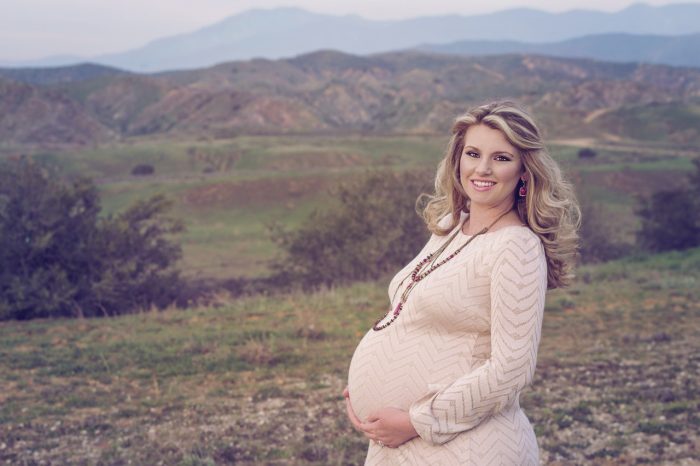 (Natural News) A new study found that taking the painkiller acetaminophen during pregnancy slows down the speech development of baby girls by up to six times. Acetaminophen, also known as paracetamol, is the active ingredient in hundreds of over-the-counter and prescription medicines for pain relief and fever.

To study the effect of the pain reliever on the offspring of its pregnant users, a team of researchers from the Icahn School of Medicine at Mount Sinai in New York collected the data of 754 pregnant women who were enrolled in the Swedish Environmental Longitudinal, Mother and Child, Asthma and Allergy study (SELMA) during their eighth to 13th weeks of pregnancy. The participants were asked to report the amount of acetaminophen tablets they had taken since they got pregnant until their enrollment in the study. Then, the researchers tested the acetaminophen concentration in their urine. In addition, the frequency of language delay, defined as the use of less than 50 words, was evaluated through a nurse’s assessment and a follow-up survey accomplished by the children’s mothers when the children were 30 months old.