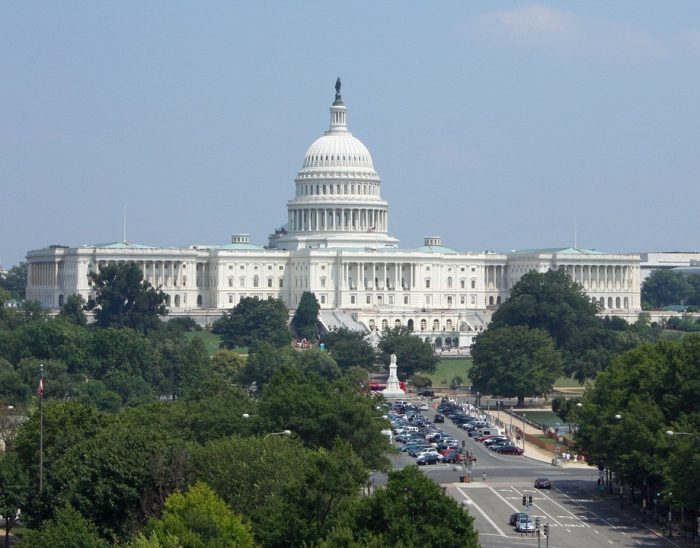 I don’t know if I even have the words to express how disgusted I am with the omnibus spending bill that was just rushed through Congress. Members of the House of Representatives were given less than 24 hours to read this 2,232 page monstrosity of a bill before they were expected to vote on it, and so obviously nobody was able to read the entire thing before the vote was held. This is the kind of thing that Democrats were greatly criticized for in the past, but now it is Republicans that are doing it. The Republican Party is supposed to stand for limited government, and this is yet another example that shows how badly broken the system in Washington has become.

I am running for Congress in Idaho’s first congressional district, and I want to make it exceedingly clear that I would have voted against this bill. In addition to fully funding Planned Parenthood, this bill also funds a whole host of other liberal priorities. But other than an increase in military spending, conservative priorities are almost entirely ignored by this bill.

Over the past decade, we have been adding more than a trillion dollars a year to the national debt, and this omnibus spending bill dramatically increases government spending at a time when we should be desperately trying to get our financial house in order.

On Twitter, Rand Paul documented just a few of the examples of the tremendous waste in this bill…

After it passed, Democratic leaders were jubilant. The following comes from the American Mirror…

House Minority Leader Nancy Pelosi and her esteemed counterpart in the Senate, Sen. Chuck Schumer, are declaring the spending bill rushed through by Republicans this week as “a victory.”

“The distinguished leader has clearly put forth many of the priorities that we’re very proud of in a bill that’s one yard high,” Pelosi said of House Speaker Paul Ryan at a joint press conference with Schumer on Thursday.

Senator Schumer also admitted that the Democrats got more accomplished in this bill than they did during any of the spending bills when Barack Obama was in the White House, and Nancy Pelosi added that Republican leadership rushed this legislation through so quickly because “they didn’t want their colleagues to see what was in the bill.”

What we have in Washington D.C. today doesn’t look anything like what our founders originally intended. It is time to take our government back, and we need fresh leadership in Washington.