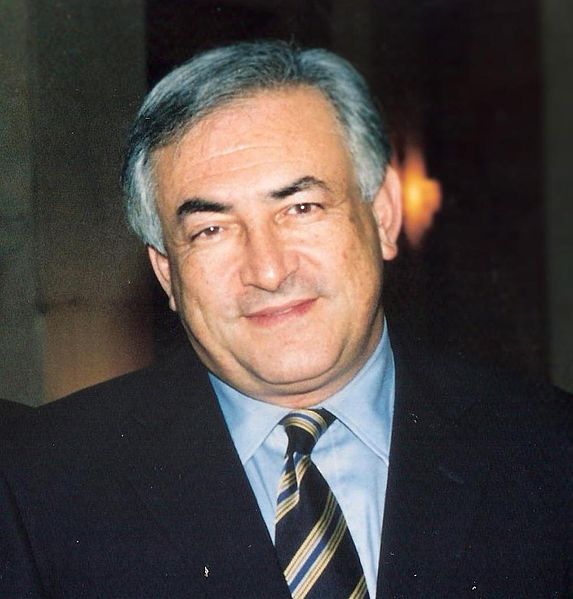 The women at the sex parties, however, were prostitutes — and testified that they were not having fun at all during these “beast-like scenes”.

The court in Lille will decide any time after 11 am (10am BST) on Friday whether Strauss-Kahn is found guilty of charges of “aggravated pimping”. Despite his sordid testimony many expect Strauss-Kahn to be acquitted, citing limited evidence pointing to a punishable crime.