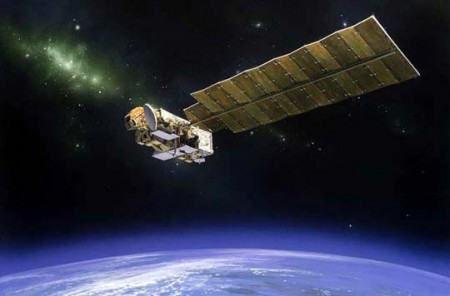 Above our heads more than 200 secret American surveillance satellites constantly orbit the Earth: with the help of fanatical amateur astronomers who track their courses, Paglen has photographed them. A secret air force base deep in the desert outside Las Vegas is the control centre for the US’s huge fleet of drones: Paglen has photographed these tiny dots hurtling through the Nevada skies. To carry out the extraordinary rendition programme which was one of President George W Bush’s answers to the 9/11 attacks, seizing suspects from the streets and spiriting them off to countries relaxed about torture, the CIA created numerous front companies: grinding through flight records and using the methods of a private detective, Paglen identified them, visiting and covertly photographing their offices and managers. The men and women who carried out the rendition programme were equipped with fake identities: Paglen has made a collection of these people’s unconvincing and fluctuating signatures, “people,” as he puts it, “who don’t exist because they’re in the business of disappearing other people”.