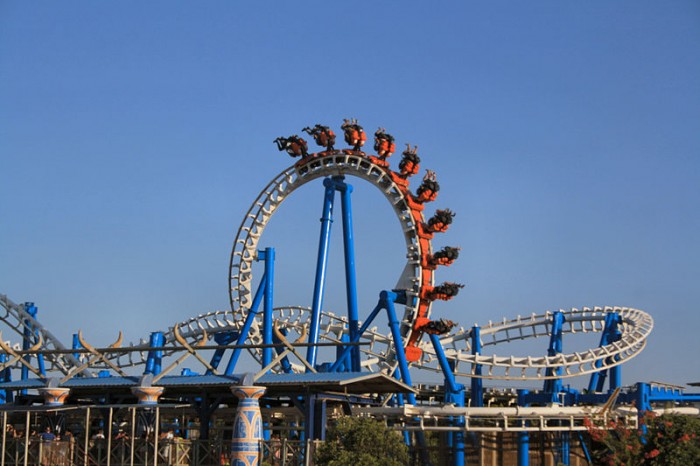 Here are some of the milestones hit throughout this historic week: