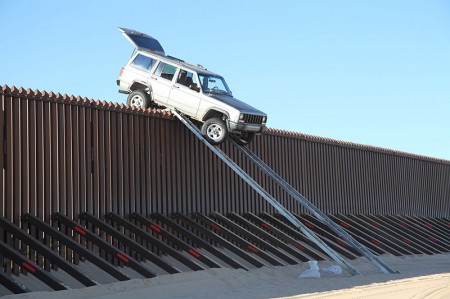 Virtually all of the 1,087 comments on a recent Wall Street Journal op-ed titled “Immigration Reform Can’t Wait,” by Rupert Murdoch, who owns that prestigious newspaper, disagreed with the article’s call for an immediate “path to citizenship” for our millions of illegal immigrants.

This disagreement is historically significant: America is beginning to see through the thick veil of disinformation designed to conceal the secret intelligence weapon of mass immigration under a mask of humanitarianism.

“This is not a humanitarian crisis,” stated the National Association of Former Border Patrol Officers. “It is a predictable, orchestrated and contrived assault on the compassionate side of Americans.” Two congressmen avowed that the flooding of America’s Southern borders with illegal-alien children might derive from a secret strategy to transform the U.S. into a socialist state.