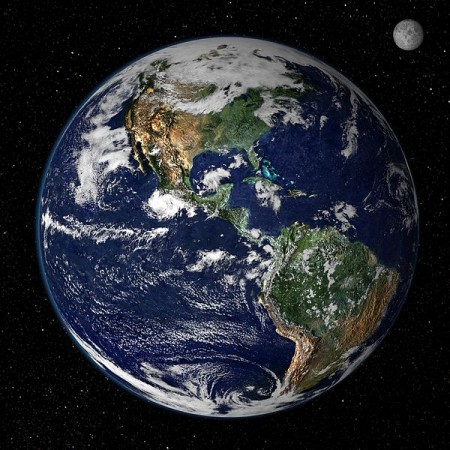 The civil war in Syria, hostilities between Israel and the radical Hamas movement in the Palestinian territories, and Russia’s ongoing troublemaking in Ukraine are just the most public symptoms of a deeper, and deeply alarming, ailment: the unraveling of the existing global order.

Like in 1914, extreme ideologies are currently on the march. In the early 20th century, the furies of nationalism, imperialism and militarism undermined the tenuous geopolitical balance that had been struck between the nations of Europe in the aftermath of the conflicts of the late 19th and early 20th centuries, from the 1887-1888 Russo-Turkish War to the 1912-1913 Balkan Wars.

Today, the radical worldview of groups like al-Qaida and the Islamic State group threaten to ignite a sectarian conflagration in the Middle East. Rampant imperial impulses have propelled Russia to annex Ukraine’s Crimean Peninsula – and, quite possibly, into a new cold war between the Kremlin and the West. In Asia, meanwhile, China is busy establishing – and enforcing – claims to contested territory in the East and South China Seas in a way that has roiled relations with its neighbors and called into question the durability of the region’s existing alliance structure.