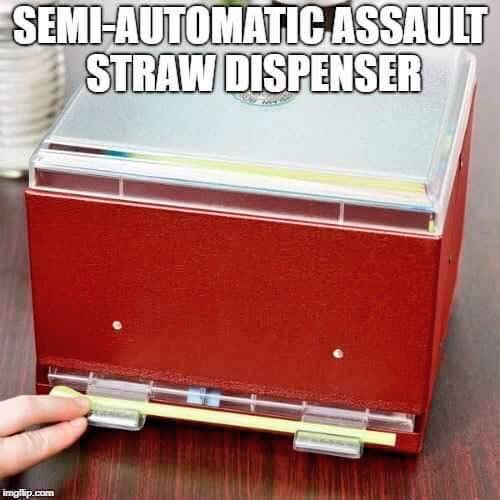 (Natural News) Only in California can you go to jail for offering restaurant patrons a straw. According to the ordinance, first-time offenders will be given a written warning. Second-time offenders will face steeper consequences. Based on the city’s municipal code, penalties for straw-peddling will include a “fine not exceeding one thousand dollars ($1,000), imprisonment for a term not exceeding six (6) months.”

The West Coast is home to many a plastic straw ban; the city of Seattle, WA, was the first city in the U.S. to ban plastic straws in early July. But in the Emerald City, a violation only warrants a $250 fine. California is not to be outdone in their regressive-progressive politics.