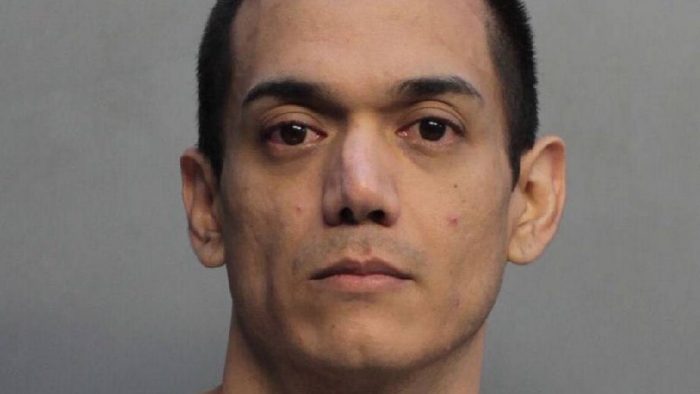 (Miami Herald) The men thought they were going to a South Miami-Dade house for a casual and clandestine tryst with a bored housewife.