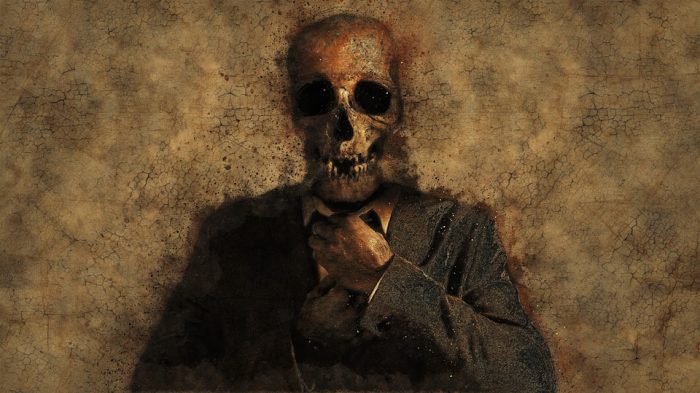 The State Department made an announcement on Monday that this would happen, and it was reported by the mainstream media with little fanfare…

The State Department said on Monday it was ending U.S. funding for the United Nations Population Fund, the international body’s agency focused on family planning as well as maternal and child health in more than 150 countries.

In a letter to U.S. Senate Foreign Relations Committee Chairman Bob Corker, the State Department said it was dropping the funding because the U.N. Population Fund (UNFPA) “supports, or participates in the management of, a program of coercive abortion or involuntary sterilization.”

The State Department said that the primary reason for defunding the United Nations Population Fund was because of their support for a Chinese government family planning program that has forced many women in China to get abortions or to get sterilized.

The United Nations Population Fund publicly denies that it is directly involved in these activities, but it is an open secret that the UNFPA encourages and approves of them. And former leaders of the UNFPA have greatly praised Chinese efforts to restrict the size of their population in the past…

At least two of the four men and women who have led the UNFPA since its formation are on record as having praised the Chinese birth-limitation efforts.

“China has every reason to feel proud of and pleased with its remarkable achievements made in its family planning policy and control of its population growth over the past 10 years,” UNFPA executive director Nafis Sadik of Pakistan told the Xinhua news agency in April 1991.

“China made some outstanding achievements in a very short time and fulfilled its commitment to the world,” she said. “The UNFPA is going to employ some of these [Chinese demographic] experts to work in other countries and popularize China’s experiences in population growth control and family planning.”

Of course this sort of thing is not just going on in China.

It seems like almost everywhere the UNFPA is actively involved, we see forced abortions and involuntary sterilizations. These people are population control zealots, and their obsession with controlling the size of the global population has often led them to do some very disturbing things.

And I am not just talking about the other side of the planet. Most Americans would be absolutely shocked to learn that the UNFPA has been committing crimes against humanity here in North America. Just check out what has been going on in Mexico…

An independent investigation has found that the United Nations Population Fund (UNFPA), in its association with the National Population Council of Mexico (CONAPO), supports involuntary sterilization and coercive family planning in Mexico.

According to Mexico’s National Human Rights Commission (NHRC), which recently denounced coercion in family planning programs throughout Mexico, “Public health servants have imposed methods of family planning on the native population without their consent and without informing them of the risks.” Threats and bribes are used to deprive men and women of their right to determine for themselves the timing and spacing of pregnancies.

It has also been found that CONAPO has established national quotas (for family planning users) which are fulfilled by regional hospitals and by teams of local family planning workers. CONAPO’s coercive family planning program, which involves forced sterilization, is heavily supported by UNFPA with financial, strategic, technical and medical support. In its fourth cycle of assistance with Mexico, UNFPA is scheduled to provide $12 million for population control over the next five years.

Over 40 case studies of victims were obtained in Mexico this summer, noting the following abuses: covert abortion under the guise of “normalization of menstruation”; clandestine placement of IUDs, and involuntary signing of “informed consent” documents in order to sterilize victim. In one alarming case, a woman testified that, while undergoing a caesarian delivery, her fallopian tubes were ligated (tied) without her foreknowledge or consent.

The United Nations Population Fund is truly a demonic organization. Down in Peru, the UNFPA’s reputation was permanently stained by an aggressive sterilization campaign that “specifically targeted poor and indigenous women”…

In Peru, UNFPA served as a technical secretary for former President Alberto Fujimori’s infamous and coercive sterilization campaign which specifically targeted poor and indigenous women. UNFPA brought in family planning experts from China’s one-child policy to advise the Fujimori regime on how to build an effective family planning program. And ‘effective’ they were indeed. Over 300,000 poor and indigenous women were sterilized, many coercively so, during the campaigns. Fujimori has since been convicted of “crimes against humanity” for other charges.

And in India, it was documented that women were being offered motorcycles, televisions and even new cars if they would just agree to be sterilized.

So why is the UNFPA so obsessed with reducing the size of the population?

No human is genuinely “carbon neutral,” especially when all greenhouse gases are figured into the equation. Therefore, everyone is part of the problem, so everyone must be part of the solution in some way.

These zealots actually believe that by reducing the growth of the human population they are actually saving the world.

We have entered a period of time when evil is being called good and good is being called evil. It has become “good” to sterilize young women and to encourage them to kill their own children, and those of us that are trying to stand up against this are being labeled part of the problem.

We are committed to ensuring universal access to sexual and reproductive health-care services, including for family planning, information and education.

When Trump does something right, he should be applauded. And defunding the United Nations Population Fund is one of the best things that he has done so far.

Unfortunately, the U.S. accounted for only about 7 percent of their funding, and so the sick and twisted work of the United Nations Population Fund will continue to go on around the world.